AWS 'not affected' by recent swathe of jobs cut - reports 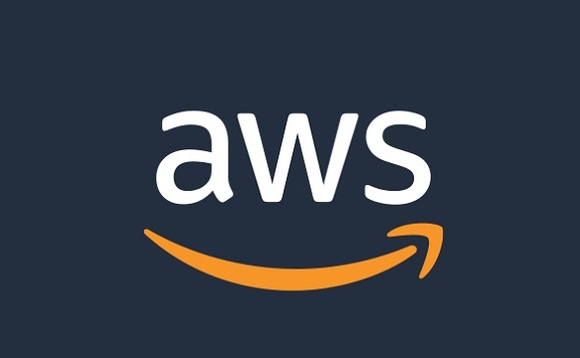 Amazon's cloud business, Amazon Web Services, is not being significantly impacted by Amazon's 18,000 layoff round revealed last week, according to multiple sources, although AWS still remains on a hiring pause.

"This is affecting Amazon as opposed to AWS," said one top executive from an AWS partner familiar with the matter, who declined to be identified. "For AWS, the number of layoffs is not meaningful in any way."

AWS is Amazon's $80bn cloud computing business that has consistently grown revenue faster than its parent company over the past several years as demand for its cloud services has exploded.

When contacted by CPI sister site CRN, AWS declined to comment on whether AWS employees would be impacted by the 18,000 layoffs at Amazon. Instead, the Seattle-based company pointed CRN to a post from Amazon CEO Andy Jassy—who is AWS' former CEO—to employees.

"Several teams are impacted; however, the majority of role eliminations are in our Amazon Stores and PXT [People, Experience and Technology] organisations," said Jassy.

Amazon will start communicating with affected employees on 18th January, with cuts expected in the coming weeks.

AWS in a hiring pause

Although AWS won't see any significant employee layoffs, sources did say that AWS has currently paused most of its hiring.

"There is a confirmed pause on hiring for most roles at AWS," said one CEO from a top AWS partner who declined to be identified. "And there has been an impact on AWS recruiting teams from this—less resources needed to recruit talent, obviously, if there is a hiring pause."

AWS has remained in a hiring freeze since late 2022.

The CEO said he was told that AWS "is extremely bullish on leveraging partners as part of this ‘pause in hiring.' They know companies like us have not paused any hiring."

Although Amazon has more than 1.5 million employees, it does not break out how many thousands of employees officially work at AWS.

As of Monday morning, AWS has around 200 open jobs available on its website on a worldwide basis.

Most job openings are for AWS systems development engineers and in software development, with positions spanning the globe.

AWS is a top priority at Amazon

During AWS's most recent quarterly earnings report, Amazon CFO Brian Olsavsky said AWS is a top priority for Amazon and the company will continue to invest heavily in it.

"We continue to ramp up our investments in AWS, adding product builders and sales and professional services head count to help customers save money, invest more quickly in their businesses and transition to the cloud," said Olsavsky in November.

For example, in third-quarter 2022, AWS sales increased 28 per cent over year to $20.5bn, representing a much higher revenue increase compared with Amazon's 15 per cent growth year-on-year.

Amazon CEO Jassy was the CEO of AWS from 2003 until 2021, when he was selected to replace Jeff Bezos.

On 4th January, he said between the reductions AWS made in November 2022 and the ones set for early 2023, just over 18,000 roles at Amazon would be eliminated.

"S-team and I are deeply aware that these role eliminations are difficult for people, and we don't take these decisions lightly or underestimate how much they might affect the lives of those who are impacted," Jassy said.

"Amazon has weathered uncertain and difficult economies in the past, and we will continue to do so," he said. "These changes will help us pursue our long-term opportunities with a stronger cost structure; however, I'm also optimistic that we'll be inventive, resourceful and scrappy in this time when we're not hiring expansively and eliminating some roles."

Amazon is expected to report financial results from its fourth-quarter 2022 in late January or in early February.

All eyes are on the tech giant's Q4 earnings which are due to include remarks from CEO Sundar Pichai on the mass 12,000 job cuts

Security vendors says it's assessing options which include liquidation

All eyes are on the tech giant's Q4 earnings which are due to include remarks from CEO Sundar Pichai on the mass 12,000 job cuts

Security vendors says it's assessing options which include liquidation